Bill has been in the media quite a bit throughout 2022 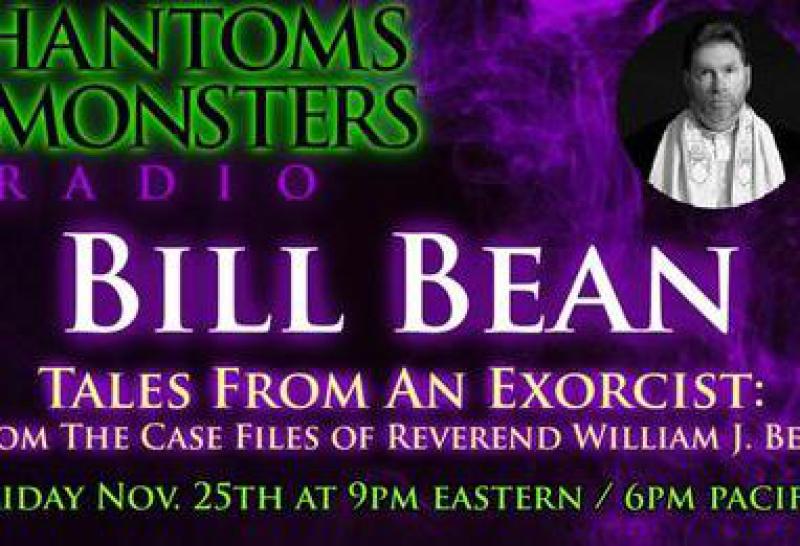 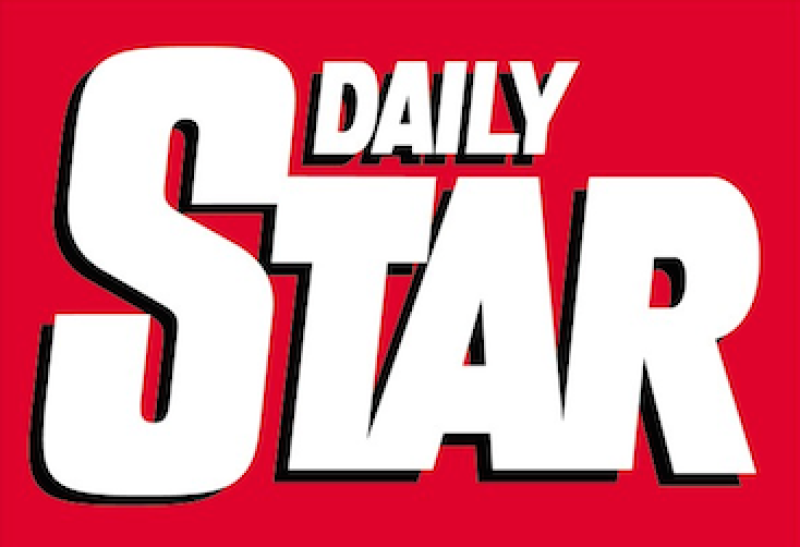 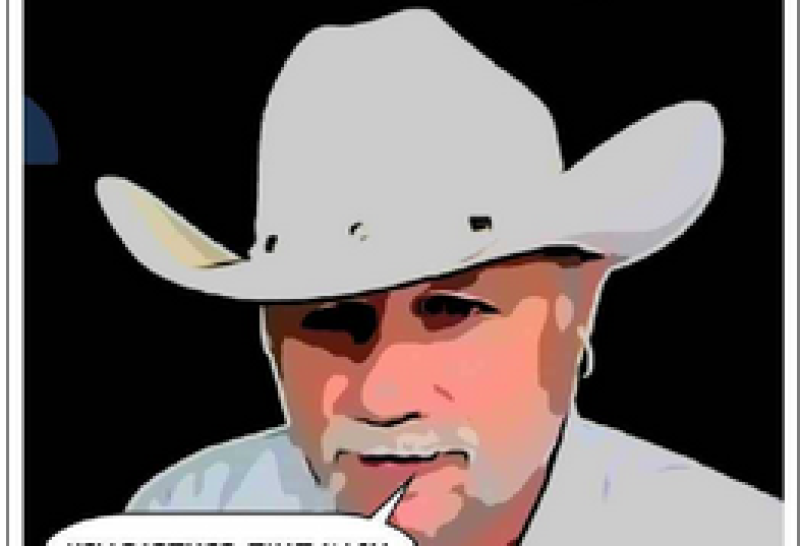 Bill Bean returned to Coast to Coast AM on Tuesday night November 1, 2022.

Many thanks to George Norry and Tom Danheiser. 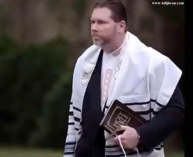 The episode aired on May 20, 2020, on Travel Channel and Discovery Channel Plus.

Many thanks to Jason Hawes, Steve Gonzalves, Dave Tango, Shari De Benedetti, Dave Spinks the crew and everyone from Ghost Nation and Ping Pong Productions.

I was happy to be of assistance in the Fonti Flora Plantation case. 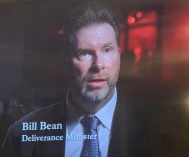 Aired on January 23, 2021 on Travel Channel and Discovery Channel Plus.

Many thanks to Jason Hawes, Steve Gonzalves, Dave Tango, Shari De Benedetti, John Curley,  the crew and everyone from Ghost Nation and Ping Pong Productions.

I was happy to be of assistance in the case.

Many thanks to Dave Schrader, Cindy, Shane, the crew of Painless Productions and Travel Channel. 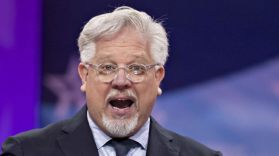 Many thanks to Glenn Beck for having me on his show! 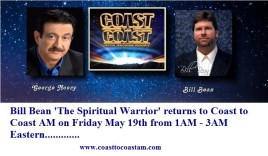 George Noory and exorcist Bill Bean explore his experience with cases of demonic possession, how he got the strength to combat evil spirits, and whether his own father may have been possessed by demons when he was a child.

In the first half, minister and spiritual warrior Bill Bean reported on severe demonic cases, exorcisms, and his latest research and experiences. He recalled some of the demonic forces that terrorized his family back in the 1970s, and how an angelic being saved his mother from some of the attacks. 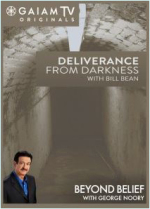 BEYOND BELIEF: DELIVERANCE FROM DARKNESS WITH BILL BEAN

SHOW SYNOPSIS: There are those who believe that a dark force, which does not take interest in our well-being, has come to Earth. Indeed, worldwide reports of demonic possessions and attacks are on the rise. Bill Bean, who stands on the vanguard of this spiritual warfare, explains how he helps those who believe they need deliverance from darkness in this interview with George Noory originally webcast August 4, 2014. 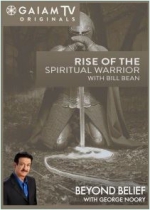 BEYOND BELIEF: RISE OF THE SPIRITUAL WARRIOR WITH BILL BEAN

SHOW SYNOPSIS: As a child, Bill Bean’s family was ripped apart when it was attacked by demonic forces. A chance encounter empowered him and gave him the faith needed to engage in spiritual warfare and conquer the dark force destroying his family. Bill Bean recounts his early years of darkness and the harrowing conflicts that gave rise to his life as a deliverance minister and exorcist in this interview with George Noory originally webcast July 21, 2014.

Bill Bean is an internationally known author, lecturer, media personality and minister with over 30 years of experience in the paranormal field. The three books he has written detail his experiences with terrifying paranormal events that tormented his family and his subsequent deliverance from them. Now he is a highly sought-after deliverance minister/ exorcist and has helped people from all over America. 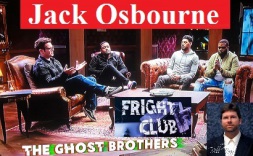 Bill Joined Jack Osbourne and the Ghost Brothers to assist with a case on their TV show called Fright Club.

I very much enjoyed my interview with Coast to Coast Investigative Reporter Cheryll Jones. Many thanks to George Noory and Cheryll Jones. 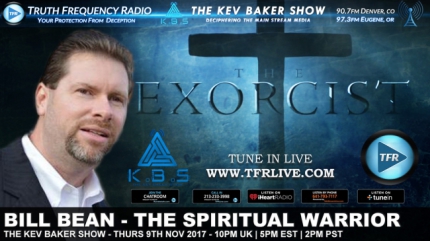 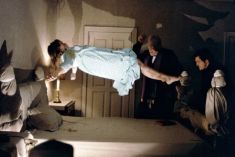 EXCLUSIVE: Reverend Bill Bean has been a practising exorcist since 2013 and told Daily Star Online about the chilling details of one particular demonic possession. 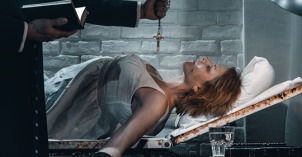 Many thanks to reporter Sofie Jackson of the Daily Star for interviewing me.

Listen to the Interview Here 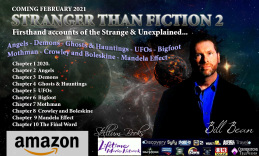 Bill joined Norene B to discuss his latest book Stranger Than Fiction 2!

Now more than ever Christians and non-Christians are under attack by the enemy. Spiritual warfare is essential to combat this growing frontal and direct assault on individuals, churches, communities, institutions and government.

Most people (Christian or not) are inadequately prepared for spiritual warfare because we tend to see, and deal with things in the physical. This is a mistake! Bill Bean's ministry specializes in breaking down enemy strongholds through Biblical spiritual warfare.