Bill Bean was born on July 29, 1966, in Baltimore, Maryland. Bill was four years old, when his parents relocated the family to a three-bedroom rancher in a small town called Harundale. What the family didn't know was that the house was already occupied by demonic forces.
Bill recalls his first memories of the house were frightening ones. “It had a very foreboding and ominous feel from the start,” he said. The paranormal activity began as subtle noises and gradually escalated into violent physical attacks that greatly contributed to the destruction of the Bean family.

Bill suffered severely throughout his childhood and into his adult years as well. It wasn't until his mid-thirties, that his life slowly began to transform. The transformation took place after Bill called on GOD to help him. It was two steps forward and three steps backward for a while until the transformation was complete. Being set free from evil requires not only the power of GOD, it requires a mindset change from living in the fear-based, trauma-based way of life, into what Bill calls "Warrior Mode!"

Warrior Mode is Faith - Strength, and Courage. It's all about eliminating the fear........

Bill rose above all of the pain, torment, suffering, and tragedy, to answer a calling from GOD to help others. "People who are suffering can relate to me because they know that I have been down all of the long and hard roads in life." Bill Bean.

Bill Bean is a world-renowned exorcist / spiritual deliverance minister, and is known as "The Spiritual Warrior.' He's also an internationally known author, lecturer, and Paranormal / Supernatural expert. Bill has helped hundreds of people in America, along with hundreds of others in 54 countries.

He’s also a life coach, providing guidance and advice on how to be strong in mind, body, and spirit. With great sensitivity and understanding, Bill Bean helps his clients to find solutions to a wide array of life challenges. He works with each client to help them build on their strengths to identify and achieve goals.

“Life is all about moving forward.” Bill Bean.

Jesus said in order to receive we must believe, and the way to truly break the chains of the enemy is to develop a new mindset that replaces fear with faith, strength, and courage", says Bill.

Bill Bean has often said that he could not be where he is today, had he not gone through many horrific experiences himself.  Bill shares his testimony of insurmountable tragedy and torment, finding his path towards deliverance and redemption through the power of YAHWEH and Jesus Christ.

Bill regularly travels to the homes and businesses of clients. He also conducts Skype and phone sessions as well. 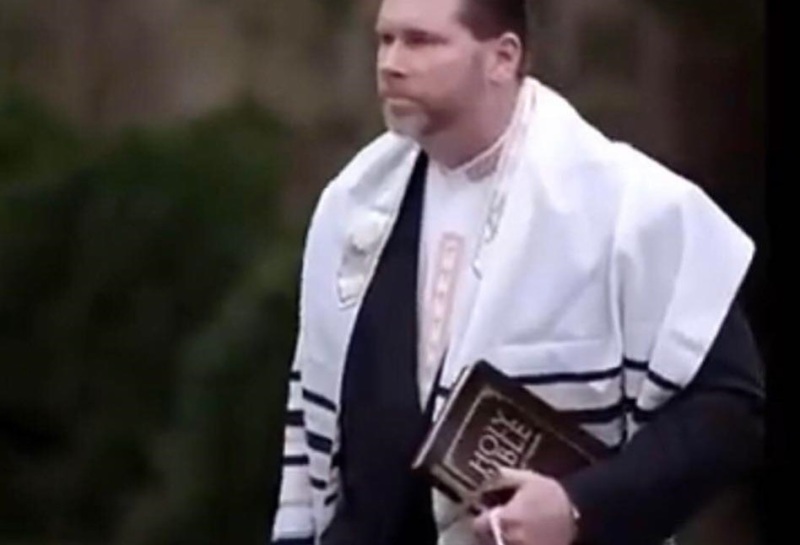 Bill was called in to help the owner of the plantation by clearing the house and land from evil spirits. 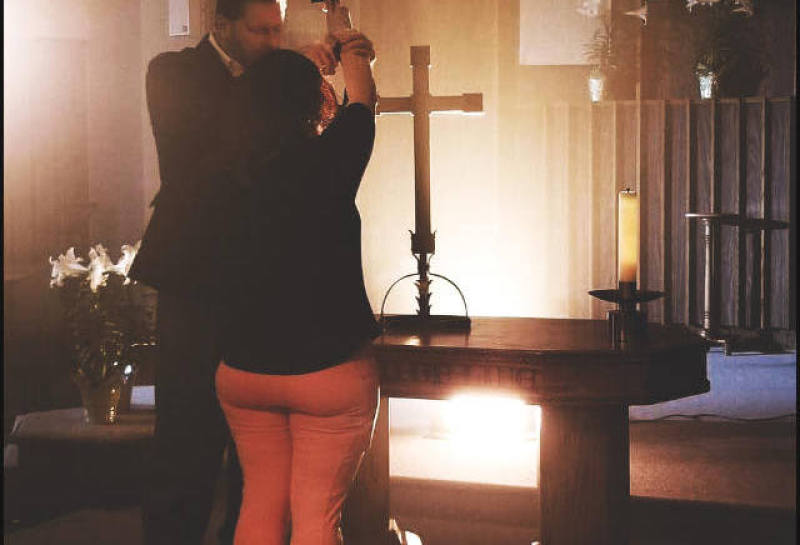 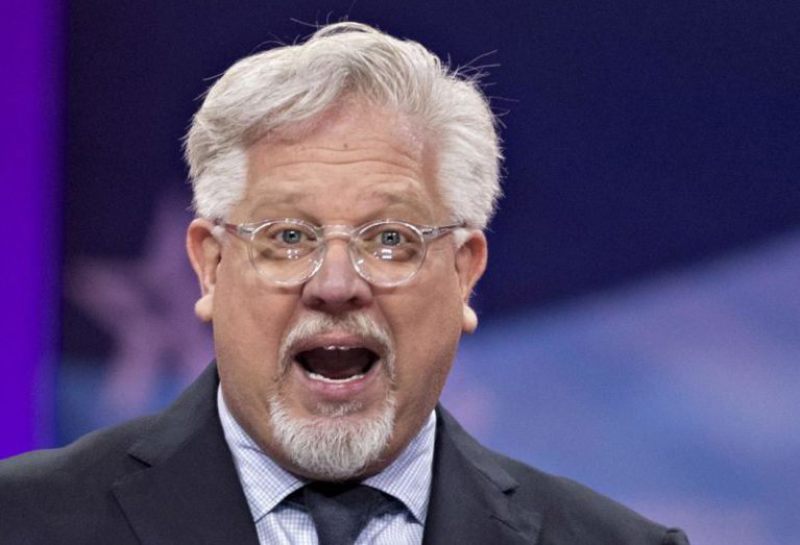 Bill appeared on The Glenn Beck Show to discuss the increase in cases of demonic possession in America. 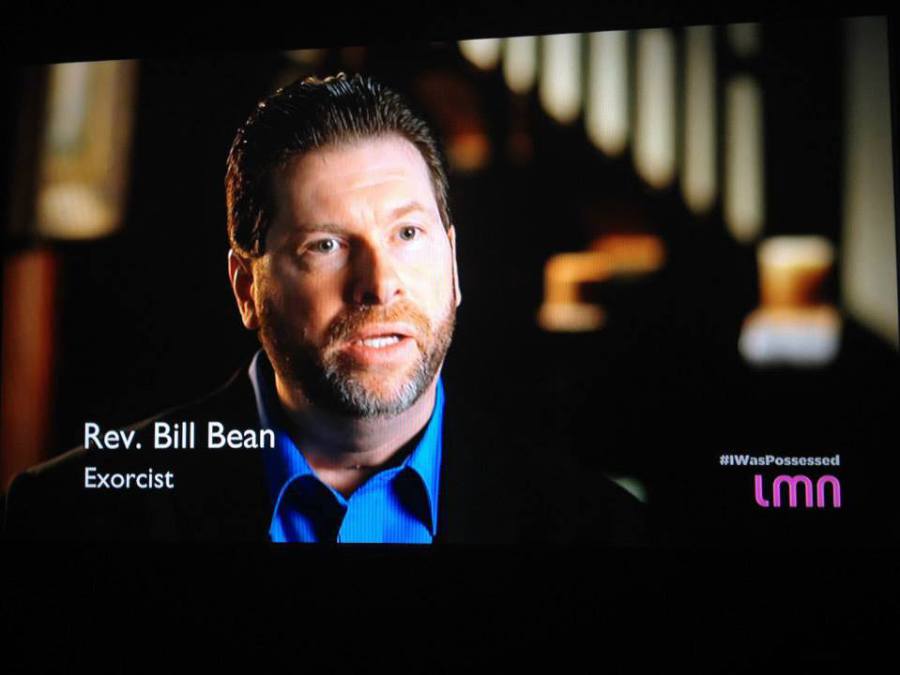 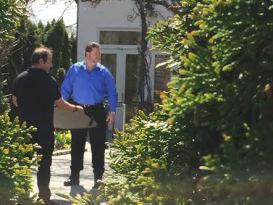 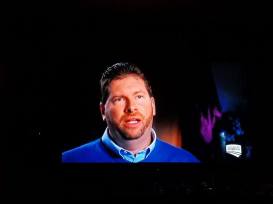 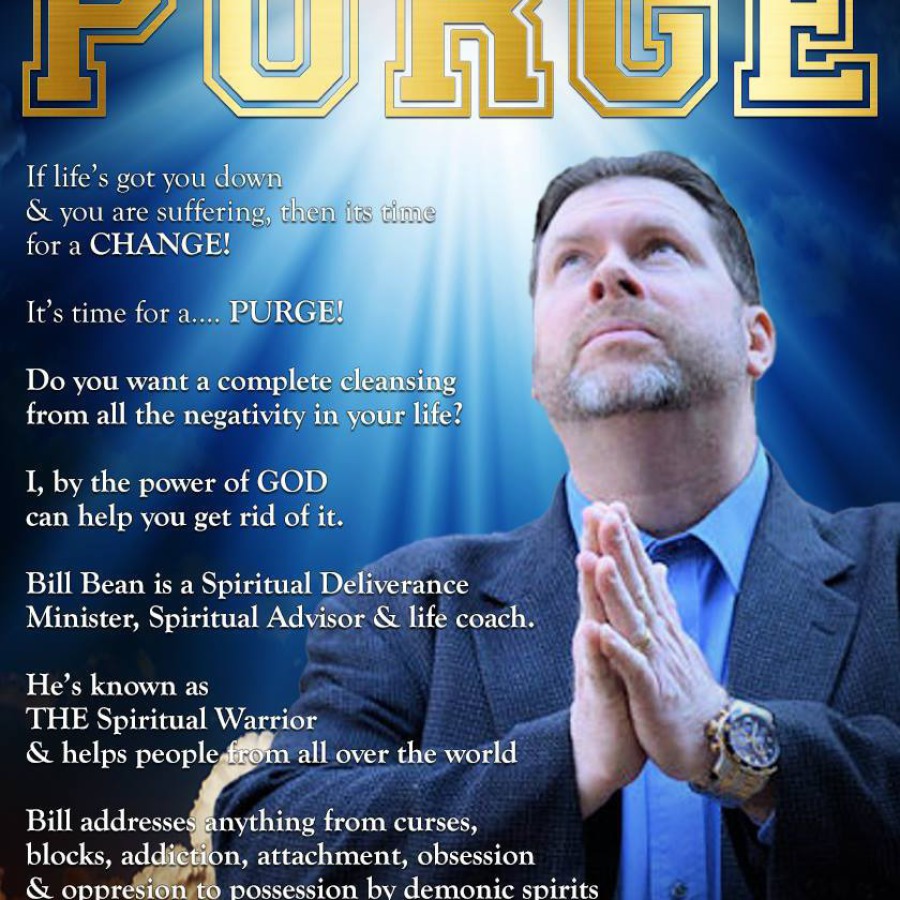 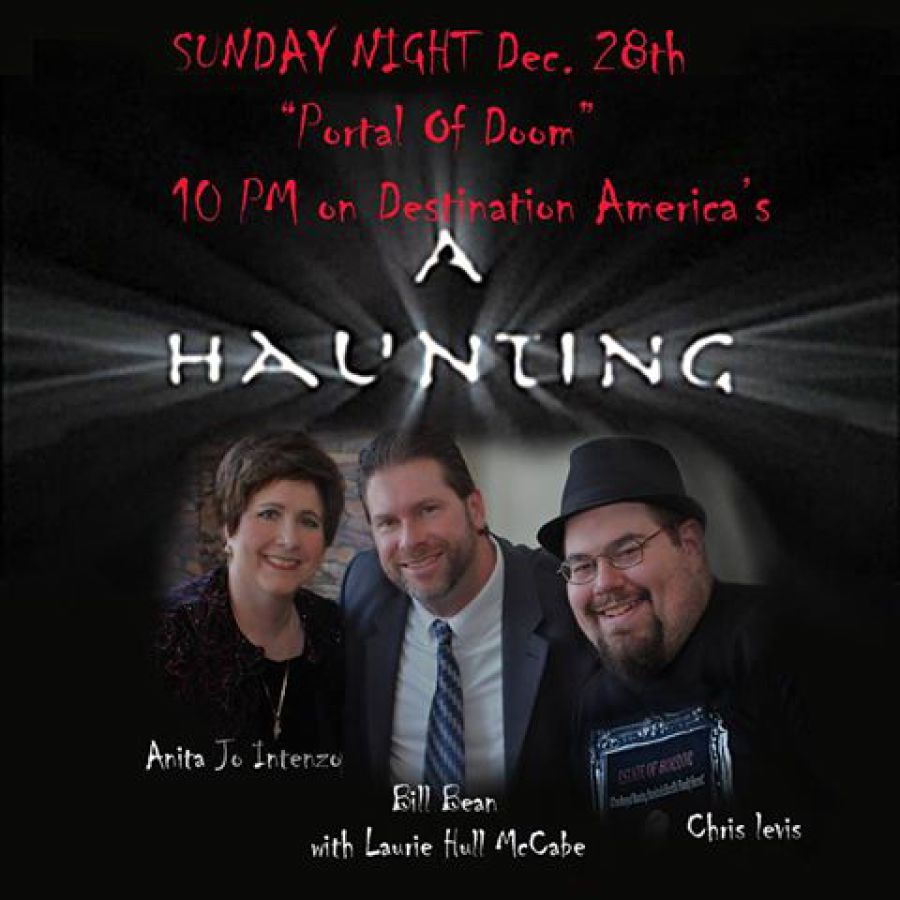 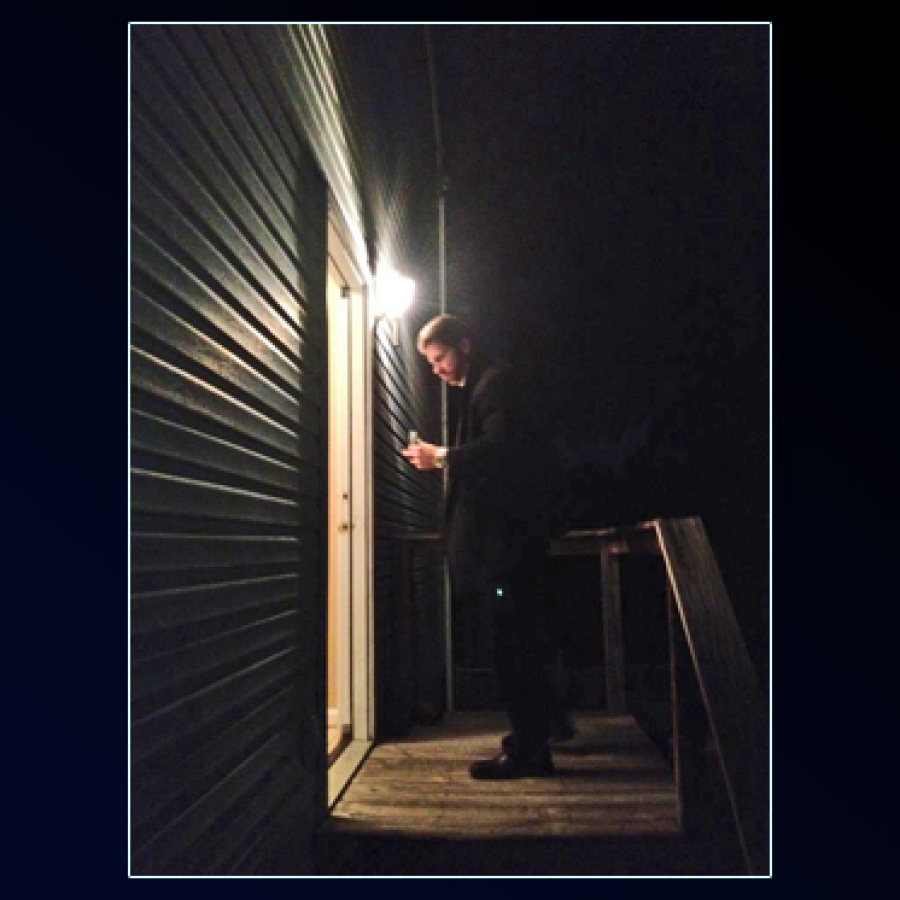 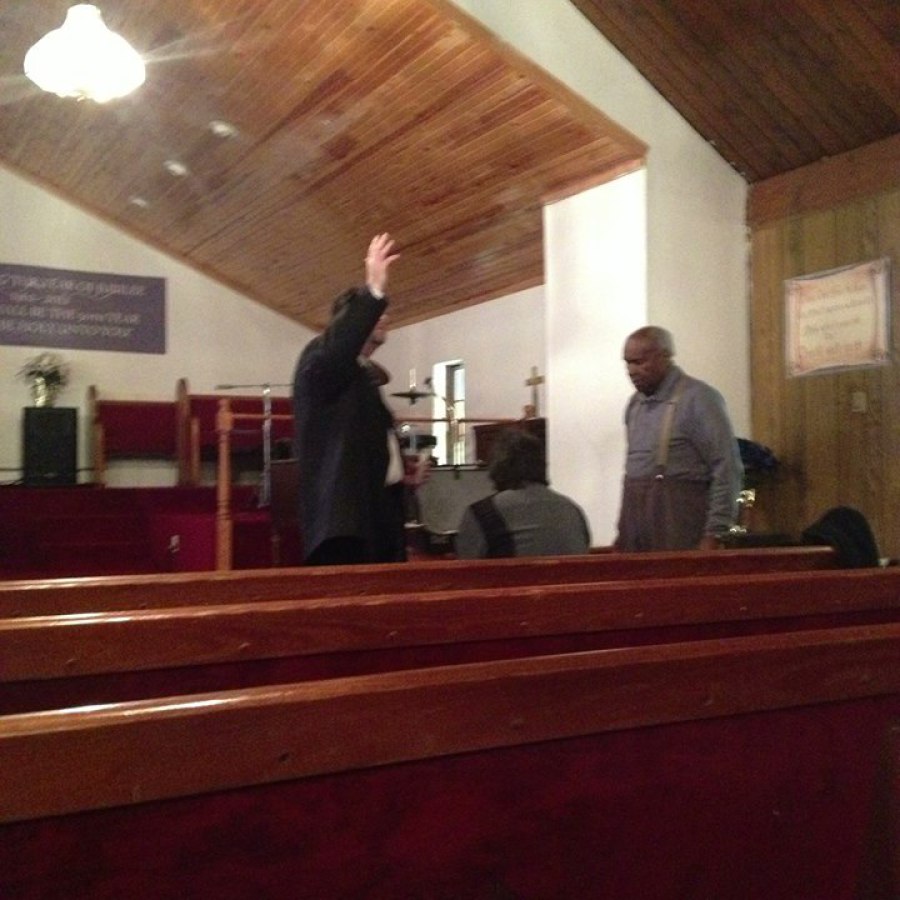 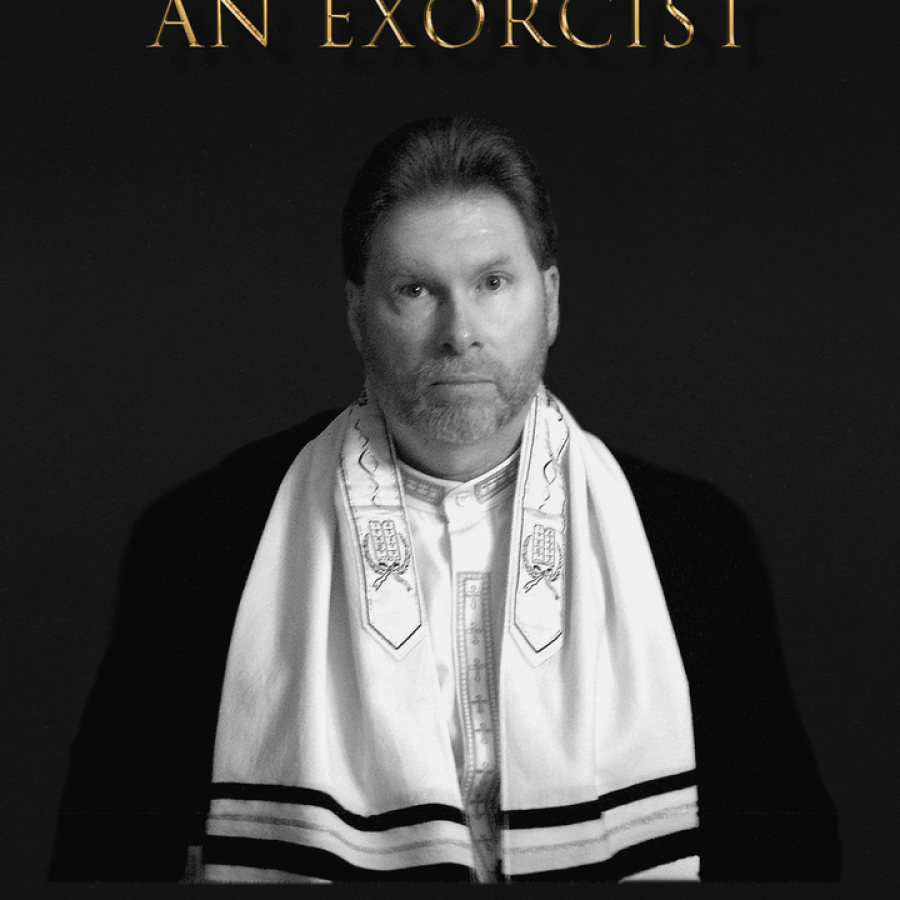 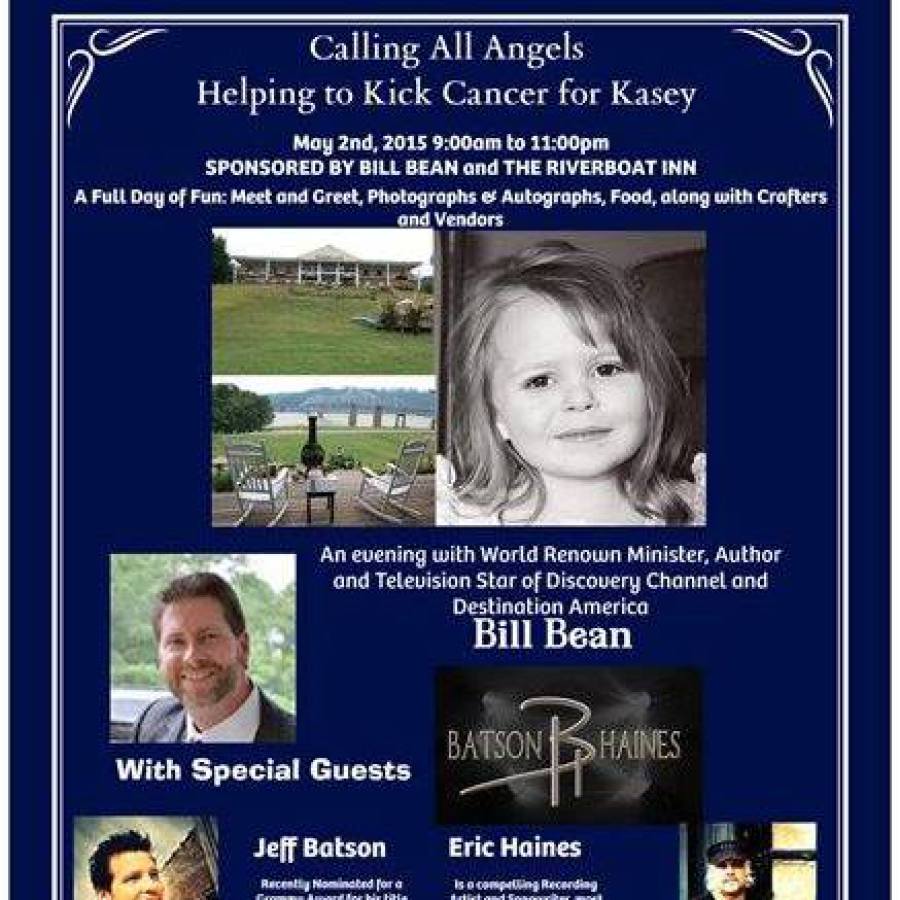 There is an increase in interest in spiritual matters, especailly spiritual warfare. The reason is because we have lost our way from the precepts of GOD's scriptures and their teachings. We know something is very wrong. Doctors can't help us, lawyers can't help us, politicians can't help us. No, these issues are not of the physical realm that we are accustomed to.

In general our notions of "reality" do not make allowances for such things as spiritual warfare. Bill Bean's ministry deals with spiritual deliverance on a constant basis. His book "Tales From An Exorcist" is all about spiritual warfare and much more.

Like Bill, you can go from victim to victor!